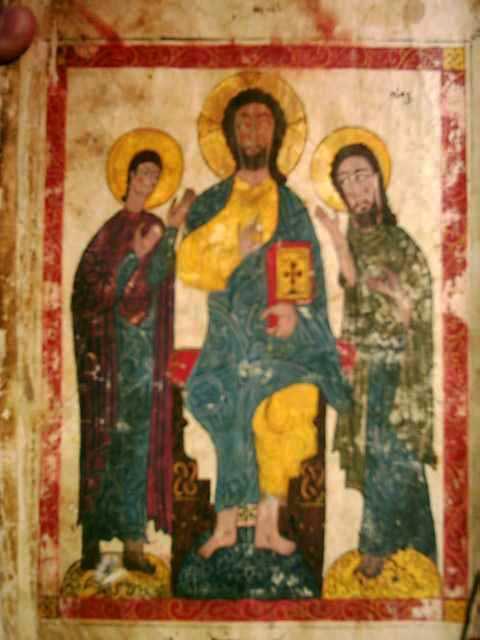 The Turkish military offensive to the Kurdish-held territory in north eastern Syria is provoking the displacement of thousands of civilians of different ethnic and religious groups. The Christians of the ancient communities in the area, like Syriacs, Assyrians, Armenians, already underwent 2014 ISIS‘s invasion and many fled at the time. Those who remained or returned home are now facing a new dreadful threat. Here it is the appeal of the Syriac Union Party to the international community to protect the rights of the Christian groups. https://www.syriac-union.org/ 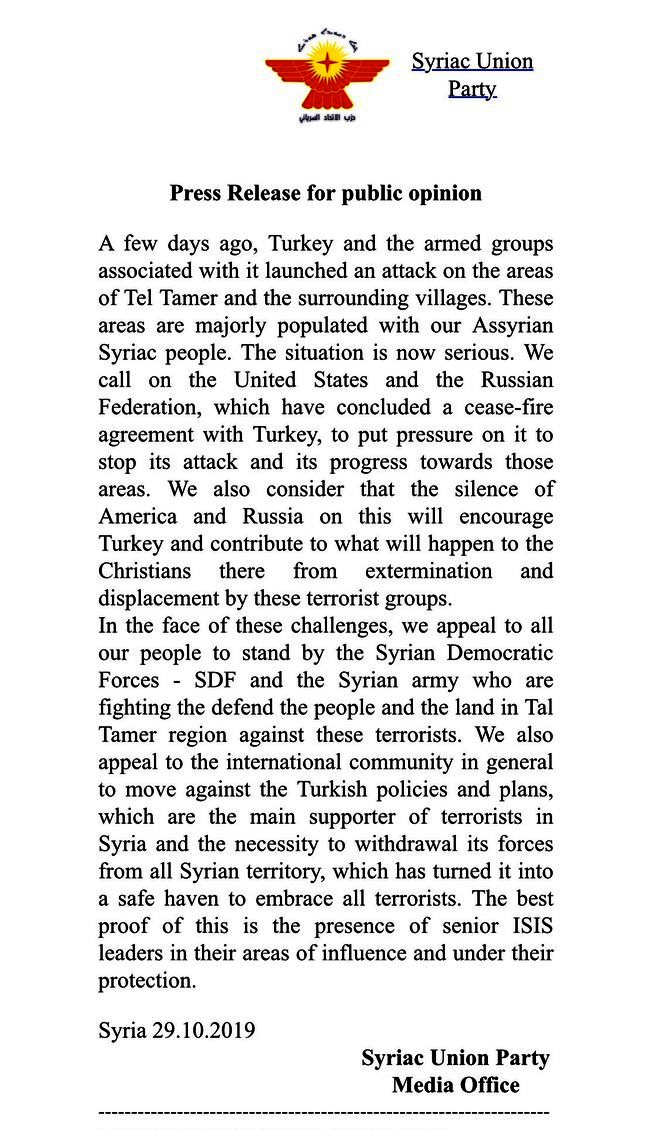